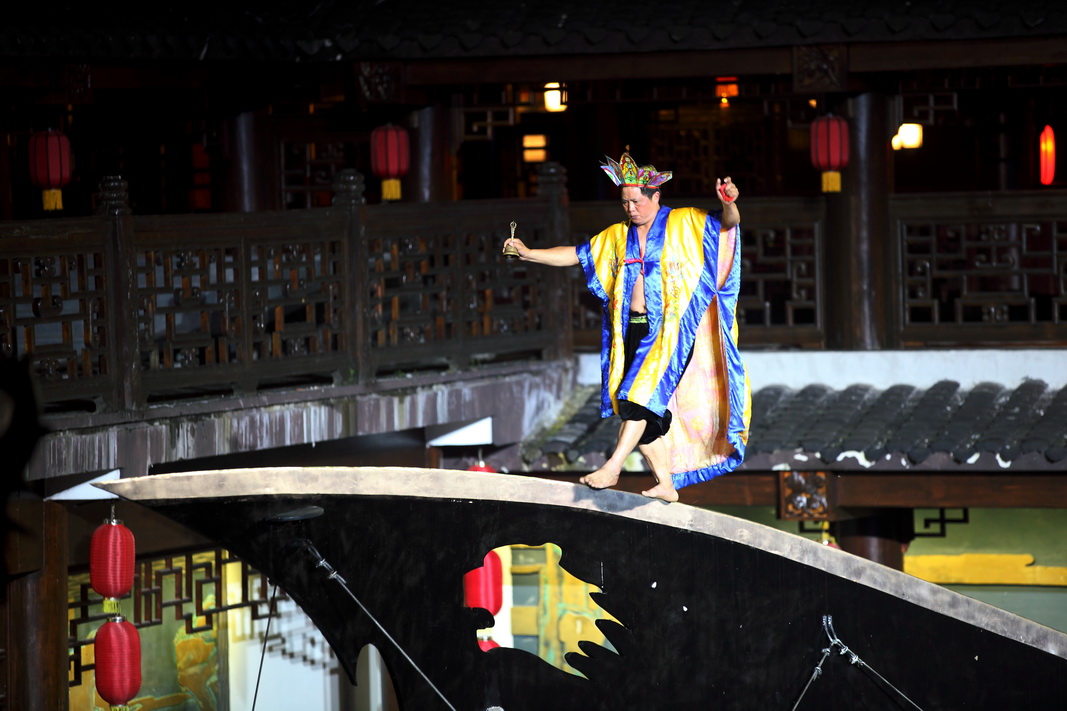 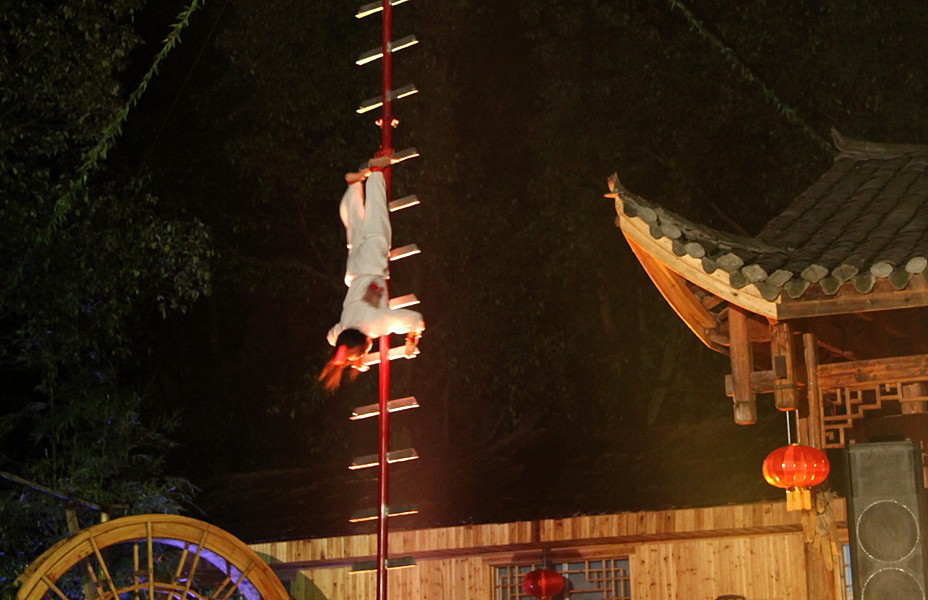 According to ancient stories, Guiguzi, the famous politician of Chu State in States War period, lived in Ghost Canyon. He specialized in uniting and breaking up strategies. Uniting strategy means six states united and fight against Qin State together in that period. Breaking up Strategy means six states deal with Qin State respective. The teacher of Kissinger, Secretary of State in USA, commended that Guiguzi must become historical hero in that time because of his wisdom, prediction of historical development and mastering of diplomatic skills (Kissinger's autobiography). “Guiguzi” is his famous work. "Guiguzi" is also the teacher of Kong Fu panda(a famous film),People regarded him the God.

He researched the book of Ying in Guigu Cave of Mountain Tianmen and created new Kong Fu different from other factions in China. Local people named this “Guigu Kong Fu”. In the past, Guigu Kong Fu had been used in practice. In recent years, Guigu Kong Fu appeared as folk entertainments. The men can perform prostrating on prong, laying on nails bed, beating ears, breaking bricks by head and so on.